Hallstatt in the Salzkammergut

Hallstatt is located in the inner Salzkammergut on the western shore of Lake Hallstatt. On the narrow strip of shore between the lake and the steep mountain slope, the houses are crowded close together and some are even built with piles into the lake. 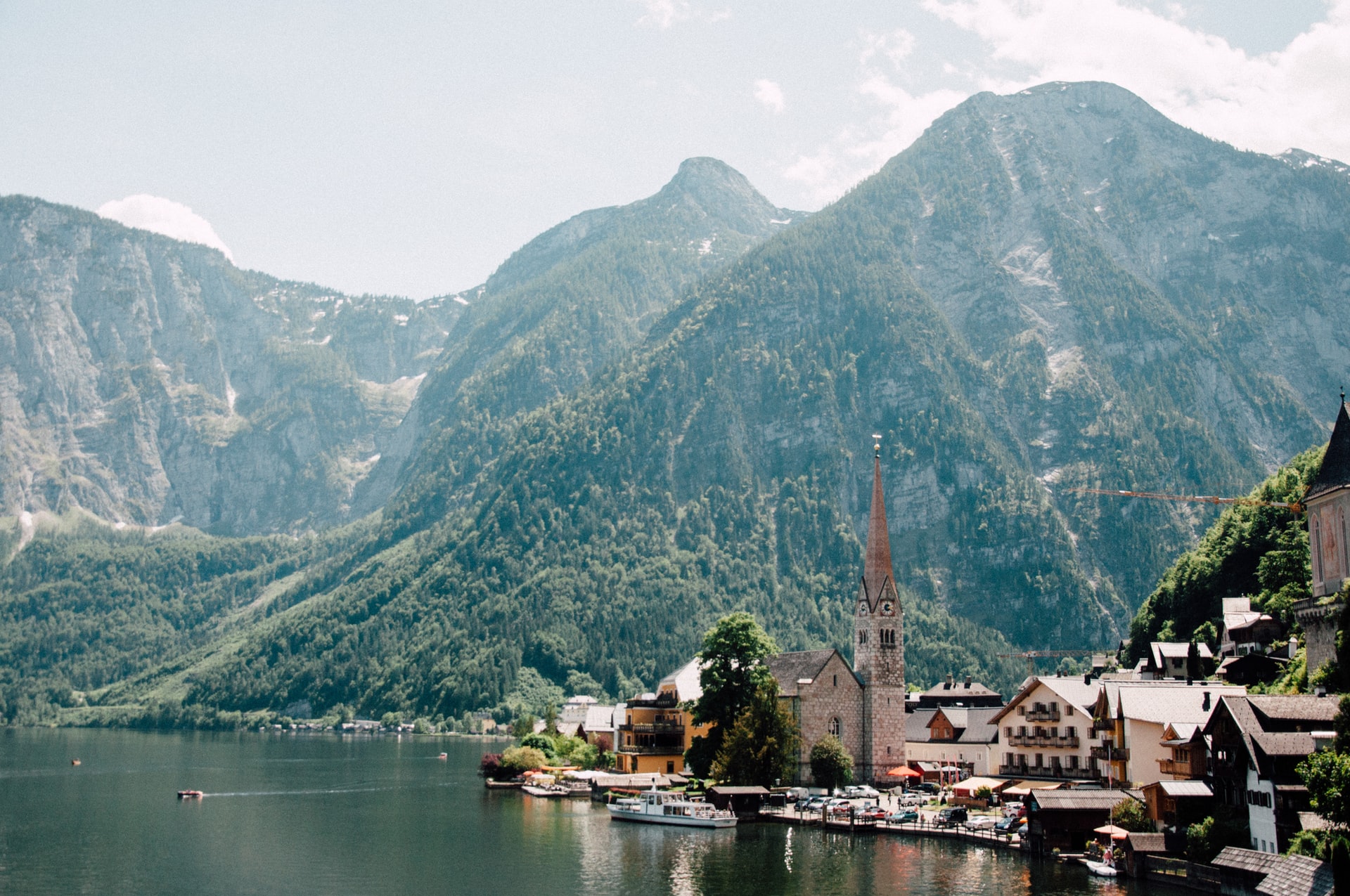 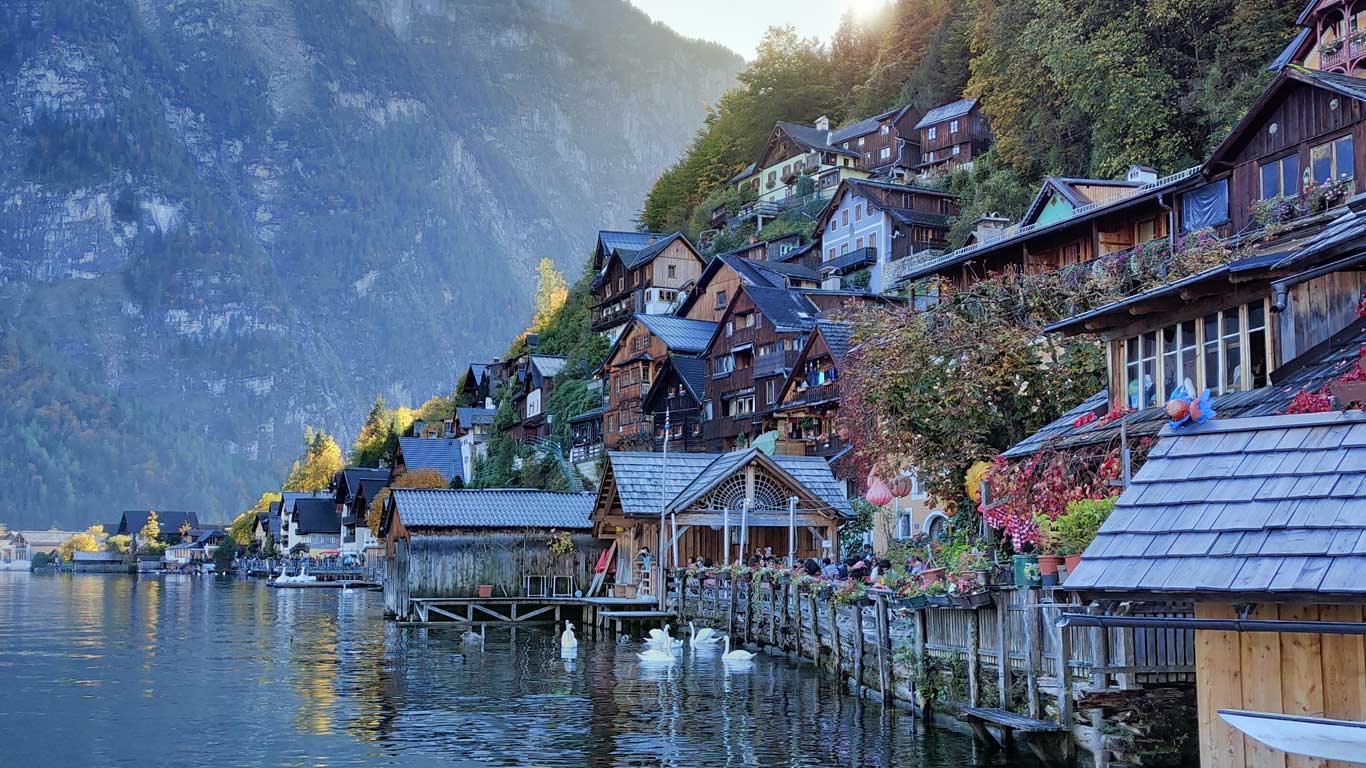 Until the end of the 19th century, Hallstatt could only be reached by boat (from Obertraun or Untersee) or on foot along narrow mule tracks.

In the village itself, the small space between the mountain and the lake had been used to the last. There were only connections between the houses standing on the lake by boat or via the "upper way", a narrow passage over attics.

Join us live and interactively through this unique place with its beautiful art monuments and unique geography. 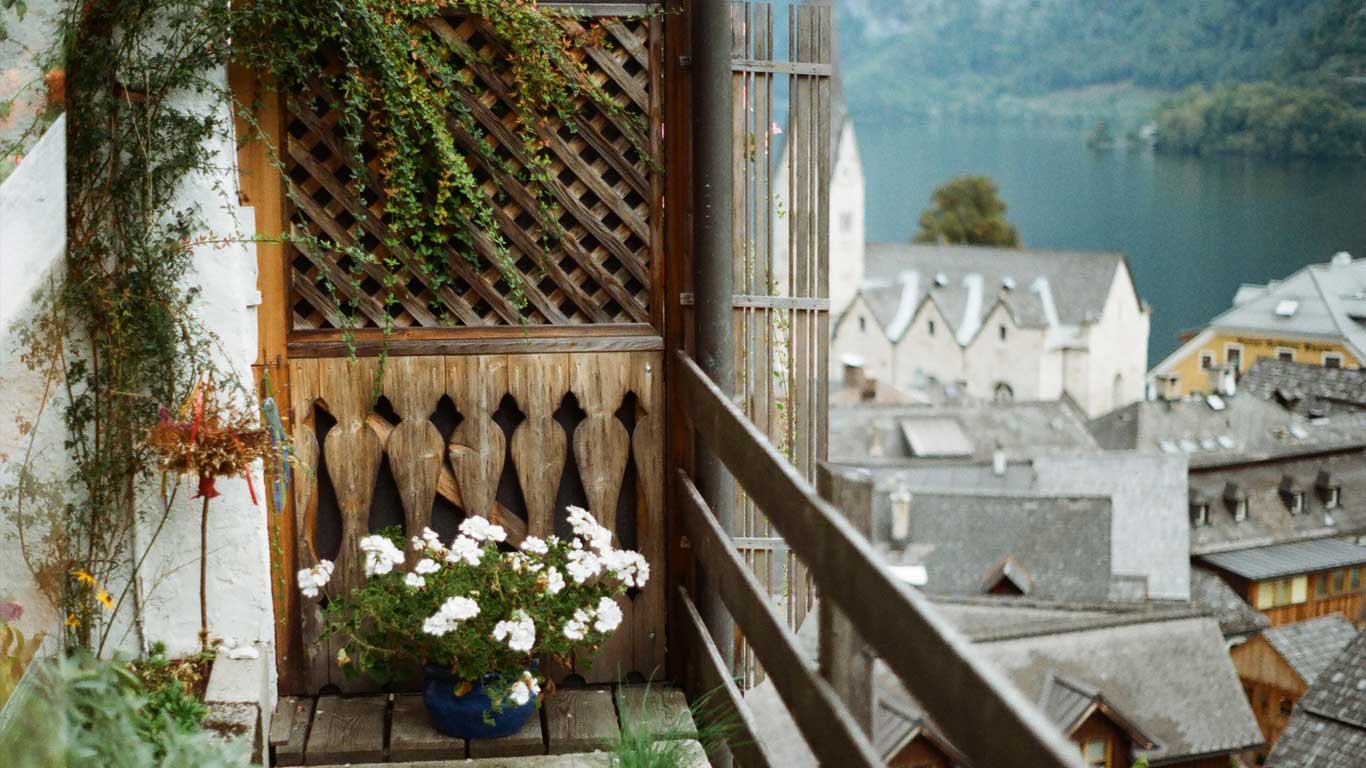 My cart
Your cart is empty.

Your cart is empty. Shop now